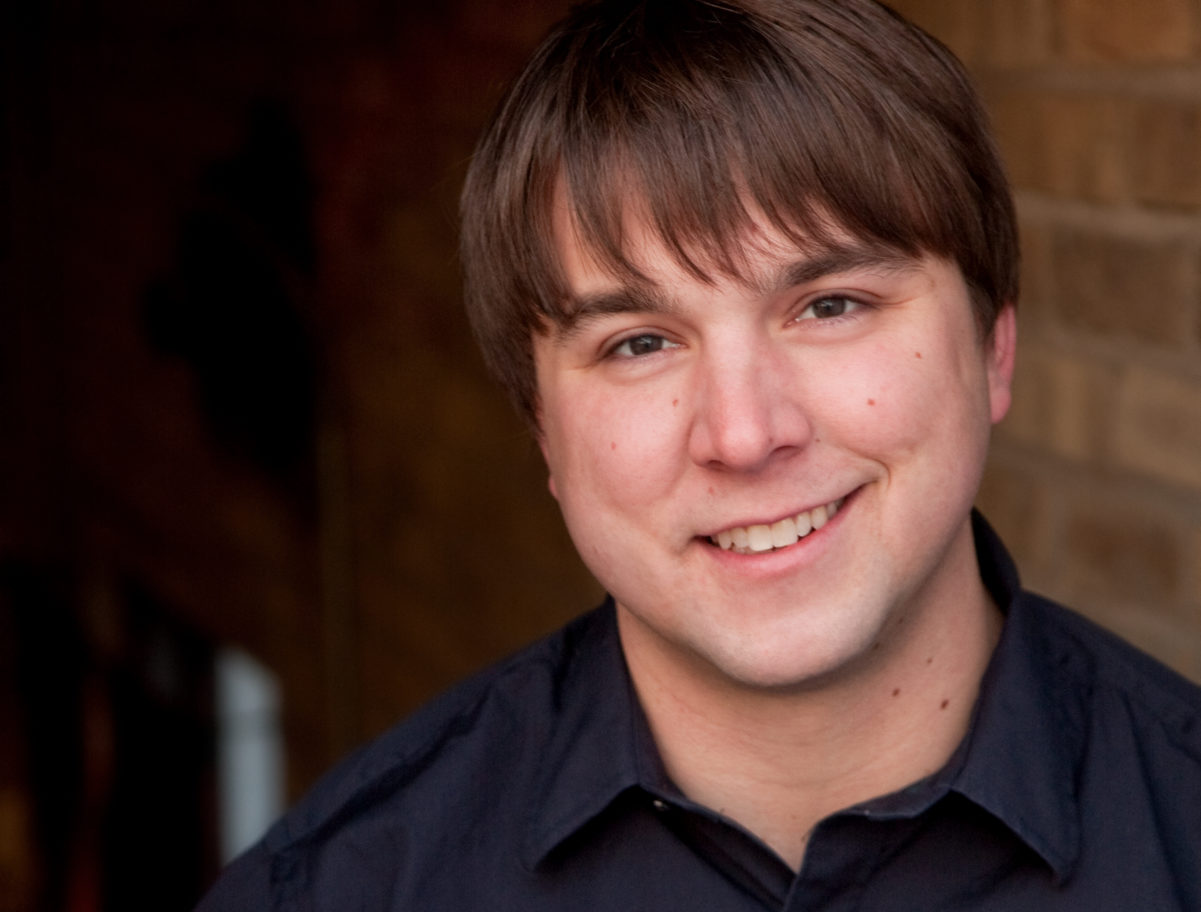 Because he is. Andy Woodhull is one of the best comedians out of Raleigh ever. He’s been on Conan, The Tonight Show with Jimmy Fallon, and Live at Gotham. As a nationally touring comedian he’s performed everywhere, but he always comes home to the Triangle. It’s hard to say who loves him more, audiences or local comics.

Seriously, ask a Triangle comic how they feel about Andy Woodhull and you’ll see what I mean. Of course I can’t convince like he can himself. Check out his bio, order his album and watch his videos here: About two years ago, Ryan Singer was hanging out at Motorco getting ready for his first show in Durham. Andy was there with him and from that evening we’ve been trying to organize a show at Motorco together. At last our schedules match and the show is on. Tuesday night at 8PM Tickets here: Tickets

The feature act of the evening is Adam Cohen. Adam is a co-founder of the successful Dangling Loafer comedy series in Raleigh. Not only is he a great comedian, he’s a fantastic artist and animator. Take a look at Band Candy on youtube!

Raleigh comedian Kenyon Adamcik will be doing a guest spot. Kenyon is one of the funniest comics performing in the Triangle right now. He’s also one of the youngest. So don’t buy him a drink at the show.

Tuesday, July 26 at 8PM see ticket link above. Be sure to buy your tickets in advance and save a couple dollars!