Dave Stone is coming for his super festive Holly Jolly Tour.  Dave’s is maybe the hardest most dedicated comic around. Early in his career he moved to LA and lived in a van in order to devote all his time to comedy.  THAT’S commitment. It doesn’t hurt that he’s funny as heck.  His first TV appearance was on Late Late Show with Craig Ferguson. He now tours with Craig Ferguson regularly and co-hosts Boogie Monster, the paranormal podcasts with Kyle Kinane.

His stories are relatable but still strange. He talks about everything from being a southern gospel disc jockey to living in a van. As one of the ORIGINAL Beards of Comedy he never disappoints an audience. Don’t miss out!

Featuring the sit down comedian himself, Leo Hodson. Also featuring Josh Rosenstein and Deb Aronin and a surprise guest!

Check out some video clips of Dave below 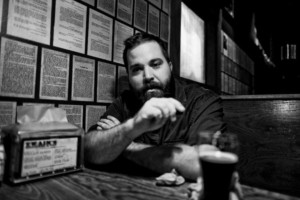 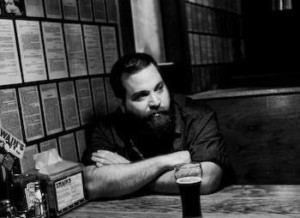 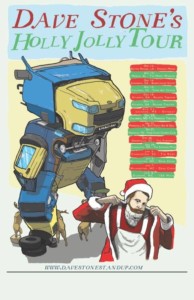